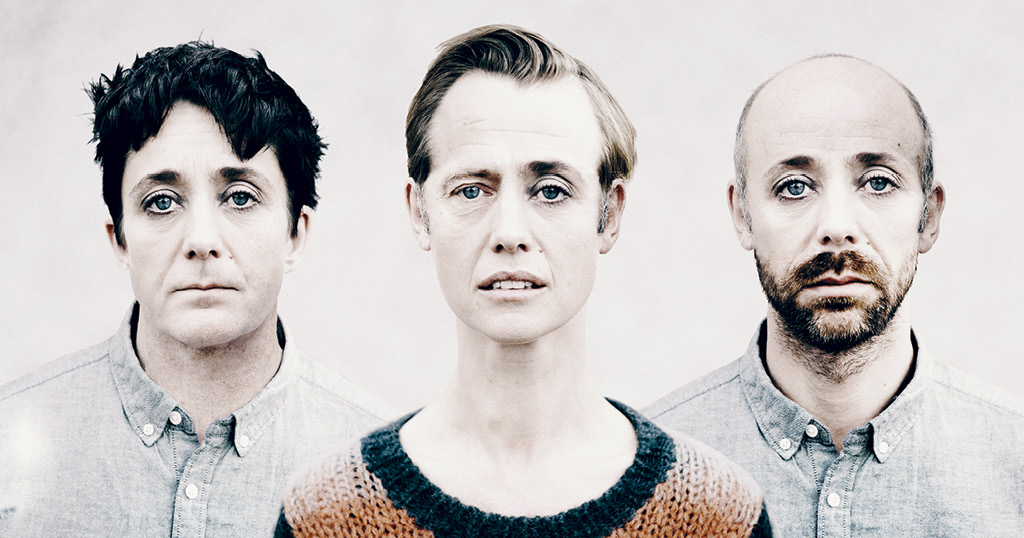 Award-winning New York-based author Siri Hustvedt’s latest bestseller The Blazing World is produced for the stage for the first time in the world by the Mungo Park theatre company from Denmark.

Harriet Burden has never achieved the recognition from the New York art scene she believes she deserves. In her quest for vengeance and vindication she conceives an experimental art project: she engages three men to front three solo exhibitions of her own creative work. Once she has achieved the success she anticipates, Harriet Burden will lower all the masks and step forward to claim her rightful place in the artistic pantheon. But her devious plan is challenged and she is thrown into an existential battle of life and art.

Siri Hustvedt is a columnist for The New York Times and Psychology Today. Her works have been translated into more than thirty languages. Identity, gender and art in thriller packaging are major characteristics of her writing.

This production premiered last year, attracting considerable media coverage. A modest Danish company being the first in the world to acquire the rights to Siri Hustvedt’s masterpiece was something very special. The dramatization of The Blazing World played as part of the 2015 CPH STAGE festival to international audiences who gave it a very favourable reception. It is bold, international, and literary but hard-hitting in form, with gender and identity centre-stage.

Background
SIRI HUSTVEDT (b.1955). Living in New York. Born to a Norwegian mother and an American father. Award-winning New York-based novelist and essayist, recently nominated for the Man Booker Prize 2014 for The Blazing World. She holds a PhD in literature from Colombia University. I 2014 she was awarded an honorary doctorate by Oslo University in Norway. She writes extensively on art and has a profound knowledge of neurology, psychiatry, and psychoanalysis. She is a columnist for The New York Times and Psychology Today. She has been translated into more than 30 languages. Identity, gender and art in thriller packaging are major characteristics of her writing. Her longtime Danish publisher and editor is Per Kofod.

0
We use cookies to ensure that we give you the best experience on our website. If you continue to use this site we will assume that you are happy with it.Ok